Count yourselves lucky – I was working on some worse titles than that.  Etna Mountain High Enough, for example.

Anyway, now that we are again allowed to foregather, I started to think about when the last time was that there was a group of us here at home.  Apart from 3 people coming to say hello to Noah on his birthday last month, it would have been last year some time – quite possibly Noah’s previous birthday in early June 2019…!

I decided this wasn’t good enough: I wanted to get a few people together in the sunshine to taste wines (the reason I ended up here in the first place…) and simply socialise (something I may have forgotten how to do…).

(WARNING!  FIRST-WORLD PROBLEM ALERT!)  There should be a theme, though – otherwise we just end up with people bringing their own wine, or the first one to hand as they leave the house.  My sagacity in theming the tastings didn’t end with that consideration, however: a theme can pique interest, where ‘bring something’ won’t.  So I decided to do a themed tasting every other weekend until the end of the year.

Despite being told by a friend that they might come if we were tasting local wines, I pressed ahead with something different.  All of us here in the Langhe can taste two hundred wines from Piedmont without leaving our sofas, more or less.  I thought it might be fun to taste other stuff – why leave the comfort of your own home to try wines you have yourself?  With this in mind, I held a Volcanic White Wines tasting at home on Sunday 12th July.  As before, if it’s in yellow it’s a link – something that applies to all my blog posts.

Summertime, and the lava-ing is easy

There were no rules except that the wines be grown on volcanic soils.  This actually encompasses plenty of wine regions around the world – in his book, Volcanic Wines, John Szabo profiles regions from the Pacific Northwest USA (think Mt St Helens) through Chile, Alsace, Germany, Italy, Hungary and Greece.  In addition, wine is made on Madeira, the Azores, the Canary Islands and the Cape Verde Islands – covered in the book under Macaronesia.  So there is plenty of diversity geographically as well as ampelographically.  There are an awful lot of island wines in that list: Santorini, Etna, Madeira, Azores, Canaries…

The only volcanic whites that we might see here regularly – and that term is relative compared to Roero Arneis – would be Soave and some Campanian wines, such as Greco di Tufo, Falanghina and Fiano.  You have to look to find others, though Etna is gaining a foothold here as elsewhere (possibly not least because a few Piedmontese producers have bought vineyards there).

As for Santorini, the Azores?  Forget it.

In all we opened 11 bottles, including 3 interloping reds that were much appreciated, especially with the post-tasting pizza…2 bottles were corked – a Viognier from Sicily and the only wine from the Canary Islands – a Vijariego Blanco/Albillo Criollo blend: two varieties I have not knowingly had before.  The latter was a real shame, since we had bottle number 118 of only 1453 produced.  I would like to return to this region and this producer.

The first wine we opened was a 2019 Fiano by Notte Rossa in Salento, Puglia – not volcanic, but a gentle aromatic white at 12.0% alcohol to get us into the swing of things.

And so on to the tasting proper.

We began with a 2018 Etna Bianco from Sicily by Planeta.  It is made from 100% Carricante grapes, 15% of which were fermented in tonneaux (wooden barrels of around 450 to 500 litres) the rest in steel tanks at around 15°C.  It had a taut, tense feel with a bit of grip and quite high acidity, allied to 12.5% alcohol.  The Etna was much more savoury and salty than the Fiano we had kicked-off with, which was much softer, more open and floral on both nose and palate.

Then we moved on to a 2018 Greco by Ante Hirpis in Benevento, Campania, also showing 12.5% alcohol.  This was somewhere between the first two wines in terms of aroma and flavour – it had a more open, fruity nose than the Etna, but a more savoury, slightly rocky character compared to the Fiano.  Fiano is a variety more usually associated with Campania, in places such as Benevento, and shares some of the characteristics of the other Campanian white varieties.  One grown there may well have had more of the salinity that the Etna Bianco and the Greco showed.  It made sense to me that the Greco was somewhere between the Fiano and Carricante – it’s a grape from the former’s homeland, but grown on soils much more similar to the latter’s than the soils of Salento: nature and nurture coming out?

Following the discovery of the corked Tenerife wine, we tried a 2018 Ilha Blanc de Noirs from Madeira – a regular light wine, not a ‘Madeira’: this is a DOP Madeirense by Diana V. Silva Wines.  Made from 100% Tinta Negra grapes, I’m guessing without oak-ageing, or discernible skin contact.  12.0% alcohol with a beautiful vibrancy and freshness.  This was much closer in character to the Etna than to the other two wines – it seemed that place was more important than variety here than with the Greco or Fiano.  Really high acidity, making it perfect with something like garlic prawns…In some ways, not an ‘easy’ drink, but a really delicious one calling to the Japanese restaurant just around the corner here in Alba.  (As an interesting (?) aside, tempura was taken to Japan by the Portuguese in the second half of the 16th century – so there is a certain poetic symmetry in this Portuguese wine going so well with that cuisine, even if it is more by luck than design.)

Next up we tried a 2018 Verdelho by the Azores Wine Company, fermented in steel and 12.5% alcohol.  This shared a lot with the Madeirense – completely different grapes (the Madeirense black, this white) grown in different places and made by different producers, but the outlook seemed the same: very savoury, salty, minerally, high acidity, long finish.  These two stuck out from the rest of the tasting, but seemed close together as a pair: like Zarco the squinter, they seem to be focused on the horizon, drawing you on.

This was followed by a 2018 Falanghina from Benevento by Ante Hirpis with 12.0% alcohol.  This was immediately more neutral than the previous two wines, and had more of the stone-fruit, pear and flower notes of the earlier wines.  It was much closer to the Greco and Fiano, though not as aromatic.  Again, though, a saltiness came through.

One of the things that has bound these wines together is the lower alcohol levels – none were above 12.5%, except the two corked wines: both labelled at 13.0%.  I suspect that the higher alcohol and the cork taint were not related…

Conclusions from this tasting were not clear to me in terms of all these volcanic wines having an overarching link that came from the soil.  The three ‘Campanian’ wines seemed to have more in common with each other – even though one was grown in Salento – than they did with the Etna or the two Portuguese wines.  The Madeirense and the Azores wine seemed to be closer to each other than to the other whites.  The Etna was somewhere between these, but probably closer to the Portuguese pair.  These last three will all have been grown on fairly black soils, so perhaps that earthy link came through in the wine – certainly they are different enough in geographical location, variety and producer to be totally different, and yet they all shared that slightly hard, stony, savoury, salty character.  That could have been just proximity to the sea, I suppose.  On the other hand, the two from Benevento had more in common with the Salento wine grown on non-volcanic soil than they did with the island wines.

So, to my mind, not a cast-iron link due to volcanic soil.  But, whether there is a clear link between individual wines or not, this tasting showed that volcanic soils produce some truly delicious, characterful, diverse and memorable wines.  I really enjoyed tasting them, and can recommend all the volcanic whites that we tried.  The reds were all good, too, but I’m doing a Volcanic Red Wine tasting when the weather is not so warm, so I’ll report then…!

If you’re interested in tasting a range of volcanic wines, then try to get to Volcanic Wines International’s 3rd Volcanic Wine Conference in Berlin this autumn: interesting wines in an interesting city!  You might find a much more clear link between them all, and you’ll certainly enjoy looking…The event organiser is none other than John Szabo, author of the aforementioned Volcanic Wines, a book well worth investing in.

If Etna, more specifically, interests you – and it should, for it is quite a place to visit – then I would recommend the excellent and thorough book, The New Wines of Mount Etna, by Benjamin North Spencer.  Then, when you can get to visit Etna, by a lucky coincidence, Ben is your man, as he also runs the Etna Wine School: he can give you all the learning you need and as much touring Etna and its wineries as you can handle.  Plus 10% more than you can handle for good measure…He really knows his stuff and is great fun into the bargain.

The next tasting is supposed to be 1995s – anything, anywhere, anyhow, but not anytime: only 95s.  Should be fun!

In the meantime, enjoy this… 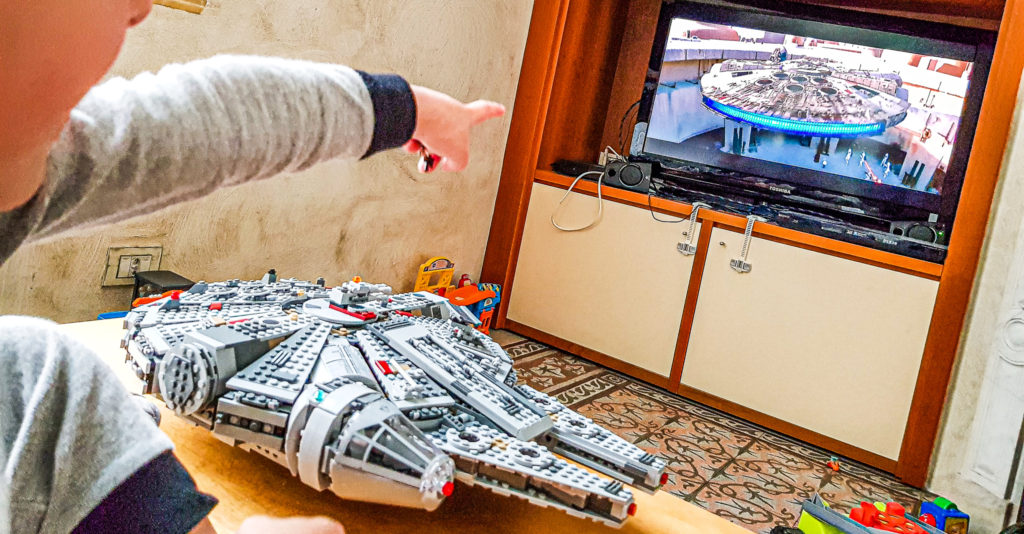