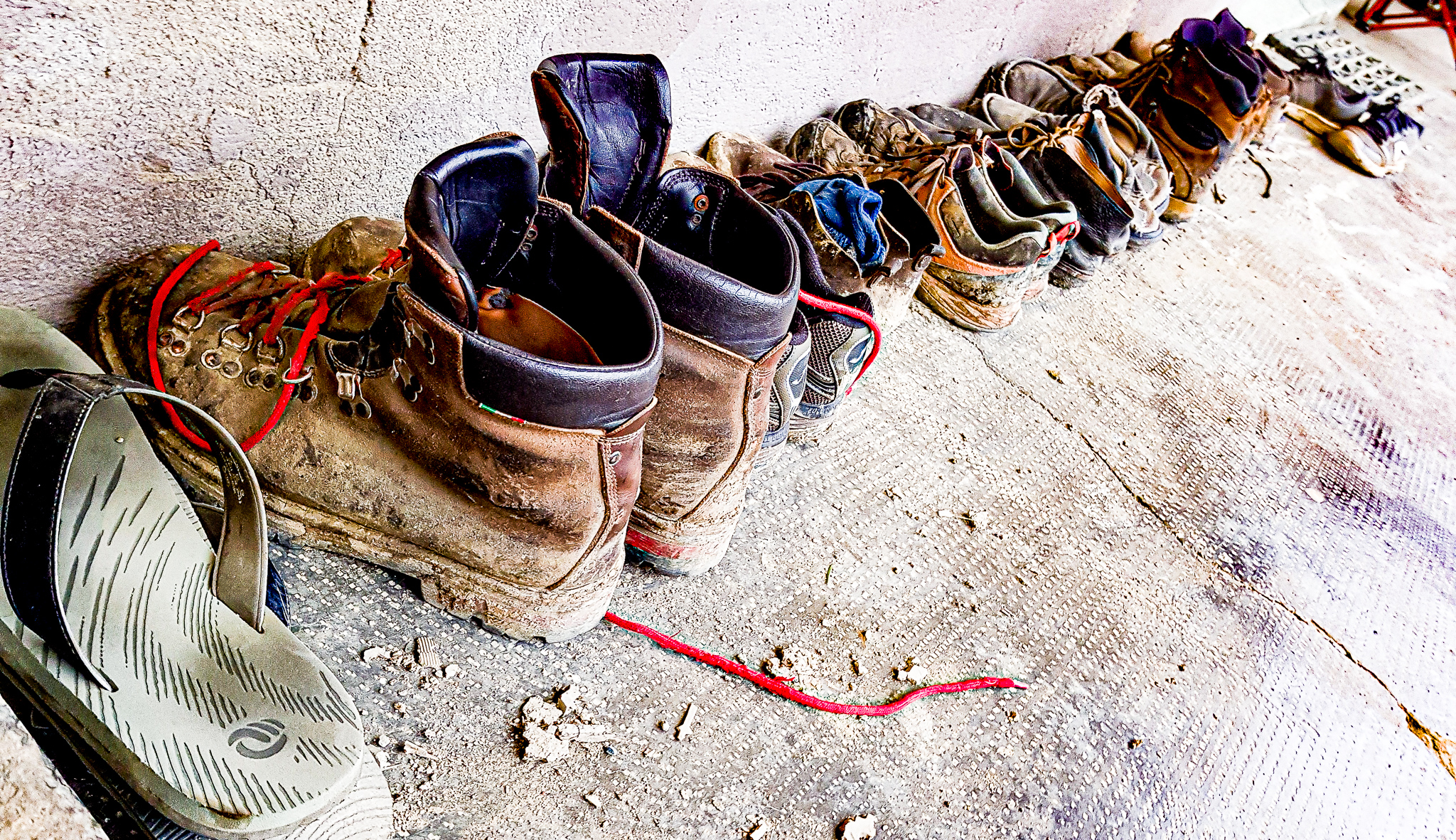 The harvest may have finished this year, but I hope this post is a little more relevant than the Anglo Saxon Chronicles…As ever here, if it’s in yellow, click on it – you might like it.

2020 has been a good year for the vineyards here in Piemonte – without doubt there will be some spectacular wines made, especially among the Barberas and Nebbiolos.  The vibe I got from the producers I spoke to, including the one I did harvest with, is that Dolcetto has not fared as well, but other than that they seemed very happy with the grapes.  For the wines, we need a little longer to pass judgement: they need to be finished and put into their designated ageing receptacles before we can give a verdict on them.  Hell, even Bordeaux waits until spring the following year…

Anyway, yes, I did slip it in subtly – I worked harvest this year.  For the first time (properly) since 2009.  I would have done the 2010 harvest, too, but my employer of the day squashed me a few weeks prior to its commencement.  I must admit, as I crawled out from under that which, much to my surprise, had been deposited on me, that I thought the fellow’s actions stretched notions of passive-aggressivity beyond their elastic limit: I mean to say, if you’re not happy with my work, just have a little chat with me about it.  There’s no need to break the old Byrne spine.

This year, as forementioned, I did some snipping of the bunches…

…A bit of bunging grapes into the crusher-destemmer…

But all that cleaning is worth it – not only is it necessary, it means the cantina looked like this 20 minutes after the final last crush of the year:

So that was a bit of the practical stuff, but what of this fun you mention, I hear you ask…

Here’s what: I have never had so much fun working a harvest.  I attribute this to two things: I was working at E. Pira, and they really are lovely people; and the pickers that I was working with are the nicest, craziest people you could wish to meet.

We had a rag-tag group from France, Spain, Italy and the UK start in the vineyards on the Monday that I commenced.  Everyone seemed to be really having a ball, so much so that ‘Galex’ brought his portable, battery-powered speaker into the vineyards while we were picking.  The playlist was eclectic and relaxed, singing was to be heard floating from various points in the vineyard, and Chiara would give a ‘Whoo!’ when each song finished.

On 1st October we were determined to finish a particular block before the rains came on the Friday.  We were all up for a long day and got stuck in, with Galex’s music turned up just a little to drive us on.  Everywhere was buzzing, everyone was chattering and the whole had the feel of the last day at school before you finish for the summer – exams were done, holiday was on the horizon and we were demob happy.

Mind you, there were a couple of sluggish heads at day’s start – we had had a party the evening before that had finished in the wee small hours.  I had had the sense to call it a day at midnight, but that was far from universal…

Once we had finished the harvest, we had a party proper, with bells, whistles, decorations and copious victuals…

Apart from sleep, and a brief foray to Alba on Sunday afternoon to get some essentials, it was 6.30pm Friday to 4.30am Monday of non-stop laughing, eating, drinking and music.

The Friday evening featured a dinner and plenty of singing at the vineyard house, outside by the fire.

Following the 4am finish, Saturday started with coffee and pastries at the house, before a 9.00 departure to Castelmagno for lunch –

Another 90-minute drive back with 4 sleeping passengers, a few songs, more food (because we needed that…) and we all had an early night.

Sunday, I was merely going to swing by the house to say tinkerty-tonk to the pickers before they all went their separate ways.  Then I was coming home to potter about at home, do some cleaning, tidying, a bit of work – perhaps even work on this post…Arriving at 11.00, I stayed for lunch.  Eventually I returned home around 5.00 Monday morning…

Working at E. Pira was an experience with personal resonance, too – the photo shows Noah being handed his first bunch of grapes by Chiara from the Mosconi vineyard in 2016, when he was just 4 months old.

The winery has always been noted for its outstanding quality and commitment to detail.  But they are also very conscious of environmental considerations.  They are certified organic, not necessarily because they wish to have a piece of paper, or to put a logo on the label, but because they farm in that way.  It is easy to say that you do it, but a certification backs up your words: it also means that you are constrained to some degree when weather conditions might tempt you from the path.  If you farm ‘organically’ but do not have the certification, then you can give in to the temptation to use something that would lose you the certification were you to have it, but does not matter from that perspective if you don’t.  With the certification, you can’t do that, so a tempting short-cut is off the table.

But the sustainability aspect is not limited to vineyard or winemaking practices here.  And it is not a sop to fashion, buzzwords or market demands.  I have visited the winery many times over the past decade or so, sitting outside talking, tasting, at the table next to the decorative barrels lined up by the wall.

Only 2 weeks ago did I discover that the barrels are not decorative at all – they are the ‘silos’ for the organic pellets used for heating and hot water.  Rather than have a steel silo installed when they purchased the system, Giorgio persuaded the producer of the heating system that he could provide them with a pellet storage system of his own devising.  So they have half-a-dozen or so old barrels with the ends removed, standing in a row, over an Archimedean screw which delivers the pellets to the burner.

Giorgio didn’t do this to signal any virtues to the world, but because reusing wooden barrels would mean natural, non-renewable resources, as well as energy, would be saved.  Into the bargain, they got a much more aesthetically pleasing result.  It is an instinctive reaction for the family to think in this way and to try to reduce environmental impact where possible, rather than seeing everything as a marketing opportunity.  I thought it was an ingenious solution worth mentioning; they have kept it under their hats for many years because how it looks to others did not even cross their minds when they came up with it.

Bird boxes in all the vineyards, hand removal of caterpillars in dead of night – instead of using sprays – convincing all the other growers in Cannubi (apart from one, apparently…) to go organic – just regulation, under-the-radar consideration for the wider world as far as Chiara and Giorgio are concerned.

Working in the vineyards and cellar, they all said ‘thank you’ for my work – not a universal experience of mine here, I am sorry to say.

And the wines are just terrific.

So, all-in-all, a fantastic time.  I’m already looking forward to doing it all again next year…!

And to ‘The Zoo Crew’ that I worked with, Elvis would like to leave you with this…Thank you very much for one of the undisputed highlights of my life!