I knew I liked Gavi but I didn’t realise just how much until I visited Tenuta La Giustiniana last weekend with my mate Clemens who has a wine business, (MonVino), exporting principally to Germany. He had received some enquiries from Stuttgart and Berlin for quality Gavi and had arranged the appointment. It was cold and miserable and just starting to snow when we arrived and Alessandra took pity on him and found a nice blue girly umbrella. But I digress…. Alessandra started the tour by putting the Estate into historical perspective. The name Giustiniana dates back to the early 17th century when the neoclassical villa and ancient cellar was constructed by the first family member, a captain in the Genovese army that successfully defended the Fort of Gavi from French siege. At that time Gavi was a strategically important commercial and military place. A settlement on the site dates back to at least 900AD and winemaking is recorded as early as 1250 when it was a farm owned by a Benedictine Abbey. Evidence of  this ancient history still exists particularly in the form of  the chapel.

Today all their vineyards surround the villa which as Enrico explained is extremely important in the wine making process. All their wines are made from their own grapes and the the length of time it takes to pick the grapes and transport them to the Cantina is short, thus minimising any effect that hot weather has on the harvest during transportation. I also didn’t realise the extent to which fake  Gavi is prevalent. The neck label contains all the info needed to verify its authenticity

The Gavis are superb and Enrico and Alessandra treated us to a substantial tasting of their elegant wines. Having tasted the 2011 from the vat, I can’t wait to go back and taste it when it’s bottled:

Gavi Montessora 2001/2010: After 11 years the 2001 is fantastic, golden yellow, exceptional length and a great example of how Gavi can age.Well structured and harmonious balance.

All the Gavis improved substantially in the glass and it was a pleasure to breathe in the sadly empty glass. Another lesson emphasised by Enrico: when first opened the initial nose of older wines can occasionally be mistaken as slightly  “corked”. A few seconds taken swirling the wine in the glass reveals the truth.

Clemens should have little trouble selling these wines in Germany.

Lunch followed in a cracking homely restaurant/hotel, Il Girasole,in the centre of Gavi, that has an extensive range of the local wines on offer. It was interesting to compare their delicate, fragrant elegant Gavi Montessora 2007 with a full-bodied, intense Broglia, La Meirana 2010. Both lovely wines. The food is well-prepared local fare from a set priced menu. The Amaretti accompanying the coffee, for which Gavi is famous, made by local firm G.B. Traverso, (founded in the late 18th c), were a revelation; soft, moist and unlike any amaretti I have ever tasted.Had to take a box home for HO (Her Outdoors). 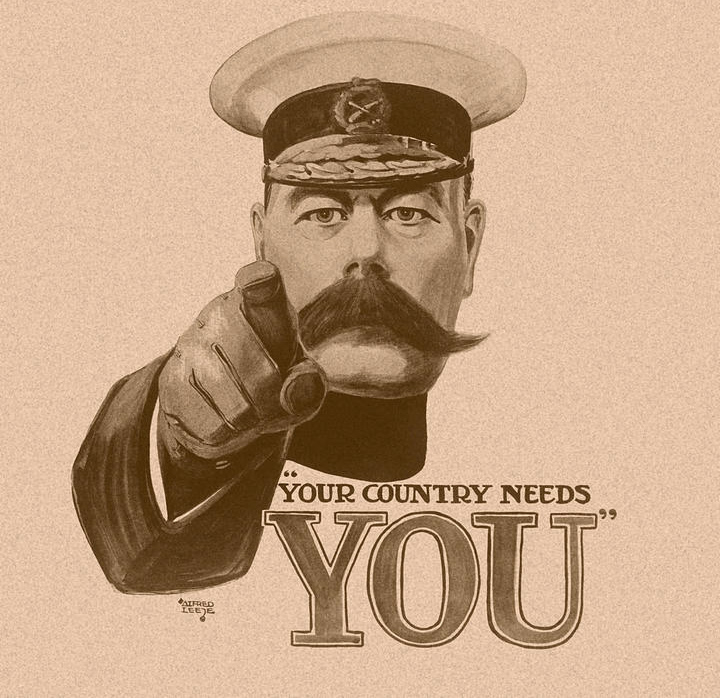