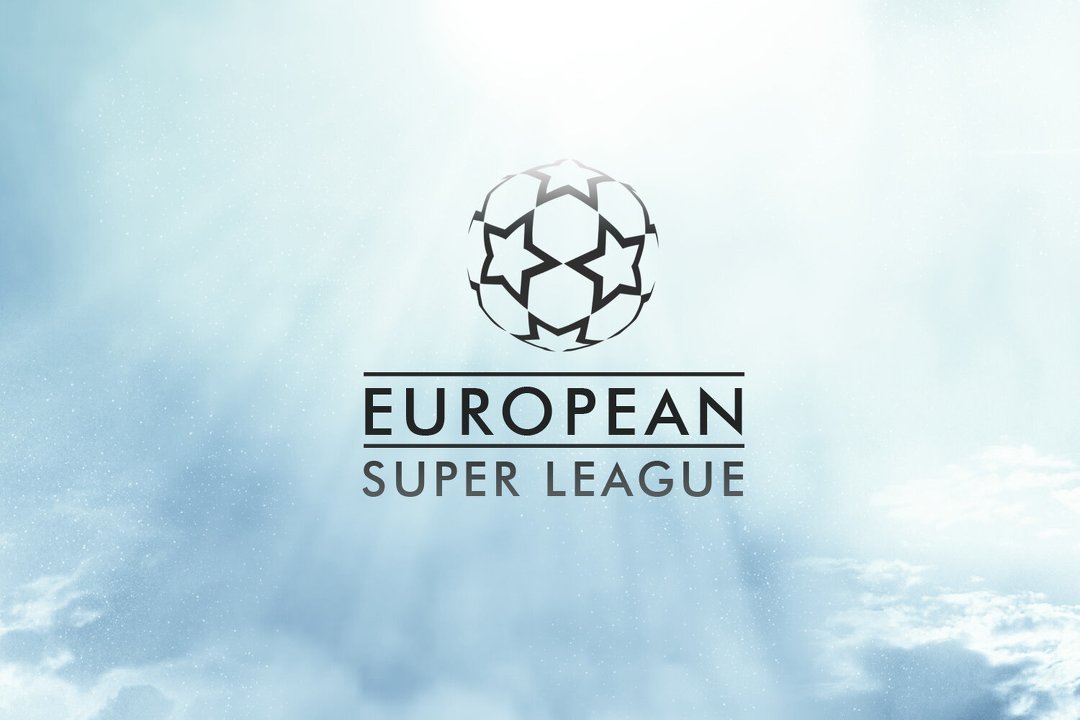 Now, does anyone remember the European Super League?  Come on, you must remember!  Those were heady days, weren’t they?  Both of them.

Pub Trivia Night question coming up: does anyone know who scored the first goal in the European Super League?  Yes, it is a trick question – well spotted.

It was in fact an own-goal, and the answer is: Florentino Pérez!

In a sensational development in the ESL saga, explosive documents seen exclusively by PiemonteMio show correspondence between principal UEFA sponsor Heineken and the ESL.  In one letter, Heineken offer the fledgling ESL use of their facilities – something sure to anger UEFA.  Here is the letter in full:

In the accompanying e-mail to which the letter was attached, the signature is followed by a yellow disc enclosing what looks like a winking face.

In reply to this offer, the ESL put out the following statement:

In a later statement, delivered verbally, the ESL proudly announced the name of its new trophy.

So it is with great pride that European Super League bequeaths the world The Putschkas Coupe d’Etat.

When pressed by PiemonteMio on the nature of the competition to which they refer, ESL clarified that they meant competition between themselves and UEFA, and not (their emphasis) on the football pitch.  “Let us be quite clear”, they went on, “that is absolutely the last thing we want.  Why do you think we’re making it impossible for one of however many founder members there actually are; or aren’t; to be relegated?  That way, our billionaire tax-exile cartel chums can still rake in the money no matter how mediocre their team’s performance.  That was of no interest whatsoever to Joe Lewis at Tottenham, though: I can’t stress that enough…

“Anyway, we are on standby for regime change in European football.  That’s the main goal.  That and the money thing – you know, guaranteed moolah without the slightest risk of the well ever drying-up.  Damn, I forgot to ask you if it was ok that this little chat was off the record.  Still, never mind, that tape recorder is switched off, isn’t it?”

They couldn’t run a piss-up…

Now, you may well say, “It’s very easy to stand on the sidelines and take the proverbial, while not doing anything yourself”.  To which I would reply:

“Yes.  Yes it is: it’s really, really easy to take the proverbial in this case”.

Apart from anything else, I feel that it would be somewhat churlish of me not to take it, given that it has actually been offered for free so copiously in a signed and sealed specimen jar.

The European Super League fiasco made me laugh more than I have for a long time – not since that terrific moment (if you can divorce from the act the context in which it was delivered) when Hatt Mancock’s mouth told the people of the Isle of Wight that they didn’t need to bother with staying at home or saving lives, and you watched, apparently in slow-motion, as his brain creakily made the final ascent to join it.  And it suddenly realised what the mouth had done while it was still puffing along several stops back down the line.

That was so good, I actually wrote to Armando Ianucci to ask him if he had orchestrated the whole thing.

Anyway, that’s enough larks for today.  I’ll do something about life here next, I promise.  In the interim, here’s a photo of my most recent ‘office’… 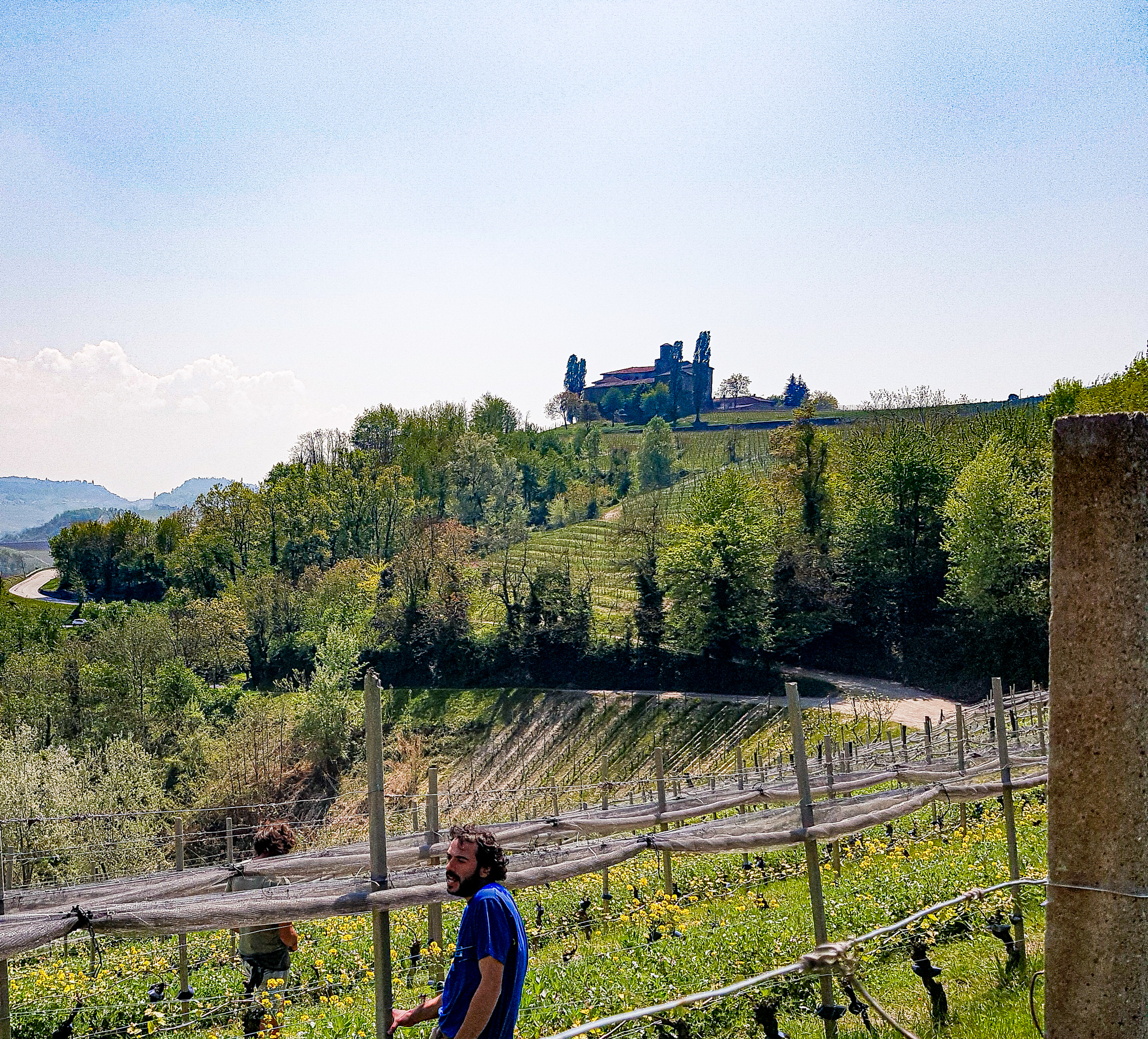 I could get used to this office life…