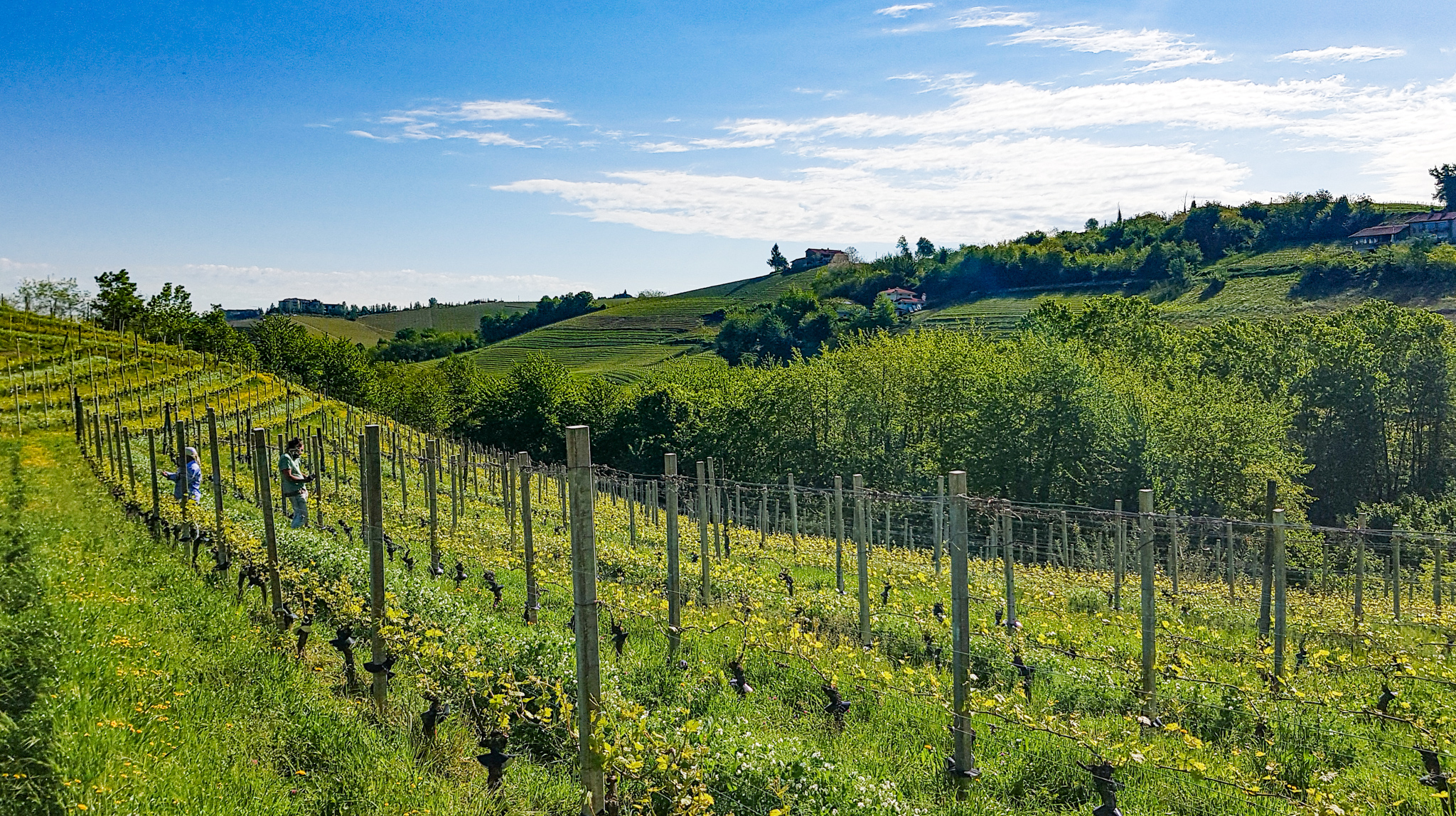 Well, given that it is now just about summer – is the first week of June late spring, or early summer…? – I thought it high time I did a post about what has been going on here during the spring.

I will start with the most recent Italian news, since it’s good…!

The Local Italy had these two articles on Friday 4th June and Saturday 5th June respectively: I’d say they’re quite positive, in the best sense…There are bound to be more hurdles ahead, but we are heading in the right direction.  We’re back, Baby!  Slowly…

And if you want to keep abreast of the latest developments in Italy as you contemplate your next trip to Rome, Venice, Tuscany, Cinque Terre or wherever takes your fancy, you could do a lot worse than becoming a member of The Local Italy – it doesn’t cost much and it supports a great, independent publication.  Hell, they must be good: they printed some stuff I wrote…

Now, onto what’s been happening in my (tiny) corner of Italy.

Since the last blog about life in Piemonte, posted on 13th April, it has warmed up considerably, as you might expect – we are now getting days touching the 30s Celsius.  This has meant that there has been plenty of growth in the vineyards, and, consequently, plenty of work to do.

In late April and early May, the buds became vigorous shoots, and it was time to get out and install the training wires for the shoots to shoot through over the next few months.  These wires would be permanent – the idea is that we will not need to replace them until they have disintegrated: ideally in a decade or more.  What you do is attach two wires, one each side of the posts, at a couple or 3 levels, and then train the shoots between them as they grow – vines, it may come as a surprise to realise, don’t actually care about us making wine, so they grow wherever the hell they like if left to their own devices.  So we need to perform the viticultural equivalent of One Man and His Dog.

Here’s how we do it:

So that you get the vines doing this:

That was great fun – being outside in the fresh air of Barolo:

lunch in the vineyards:

For most of May, however, I was inside the cantina, doing some racking of 2020 wines into wood, but mostly packing bottles into boxes and the boxes onto pallets ready for shipping.  While the vineyards are more attractive, and working with Vasco, Irma, Irfan, Zumra, Lorenzo and the incomparable Galex is better than working on my own, when the weather turns the wick up a bit, it’s nice to be in the cool of the winery. See right for what you look like when you forget your hat.  See below for the incomparable Galex…

Here’s what I’ve been doing inside the cantina:

From time to time, Sonia comes to help me in the cellar (read: make sure I don’t mess up the orders…) and we always have interesting conversations, which makes not being outside much more pleasant.  Conversations such as: We are all, perhaps, searching for the meaning of life, but this pre-supposes that our lives have meaning.  Just because we would like our lives to have meaning doesn’t mean that they actually do.  We don’t discuss the ‘meaning’ of the lives of any other animals (or at least I have never had that conversation) – why should we be the only animal whose life means something?  Perhaps our lives really don’t mean anything at all.

Well, that was uplifting…The counter-argument that in fact, all life has meaning, is a bit more positive.  It could be cobblers, though.

What else has been happening?  Noah has been wonderful, as ever.  Though when, at 5.30 one Saturday morning he said, ‘I’m going to say your whole name, Evan James Brendan Byrne, how exciting is that?’, I have to admit that I didn’t find it very exciting…

He did enjoy himself very much at a recent barbecue held by some friends, too.  At one point, with Harry Belafonte playing, Noah stood up on the dining chair and started dancing.  The trend caught on, and others – adults, I should add – joined him.  Harry Belafonte is an interesting fella – look him up: it’s not just the music.

We had a selection of pork ribs in different marinades, some salads and, being a bunch of producers, the odd wine:

It is so nice to be able to go out and see people.  Probably don’t need me to tell you that…

Sitting at home on the terrace, writing this and deliberately not listening to the cricket on Test Match Special (match situation…) I am surrounded by burgeoning plants that could do with a drink, and that are developing nicely for the summer and autumn.  We should get blackberries, raspberries, including some golden ones, and peaches again – provided I keep watering.  There are also baby grapes…!

And this is what awaits us on the way to Noah’s asilo (nursery):

That’s about it from here.  Now that the cricket season has started in earnest – I know the county season has been going for about 2 months, but it only seems to be cricket season proper once the Tests begin – I am of course looking forward to the European Football Championships…Do they never rest…?

Have a great summer, good luck whoever you are supporting – if you’re not from Europe, pick a team to get behind! – and don’t forget to come to visit us here in Piemonte!

And get in touch with me when you do!

…P.S.: Here’s the obvious link I wanted for the title, but I’m not sure WordPress does links and titles together so I couldn’t… 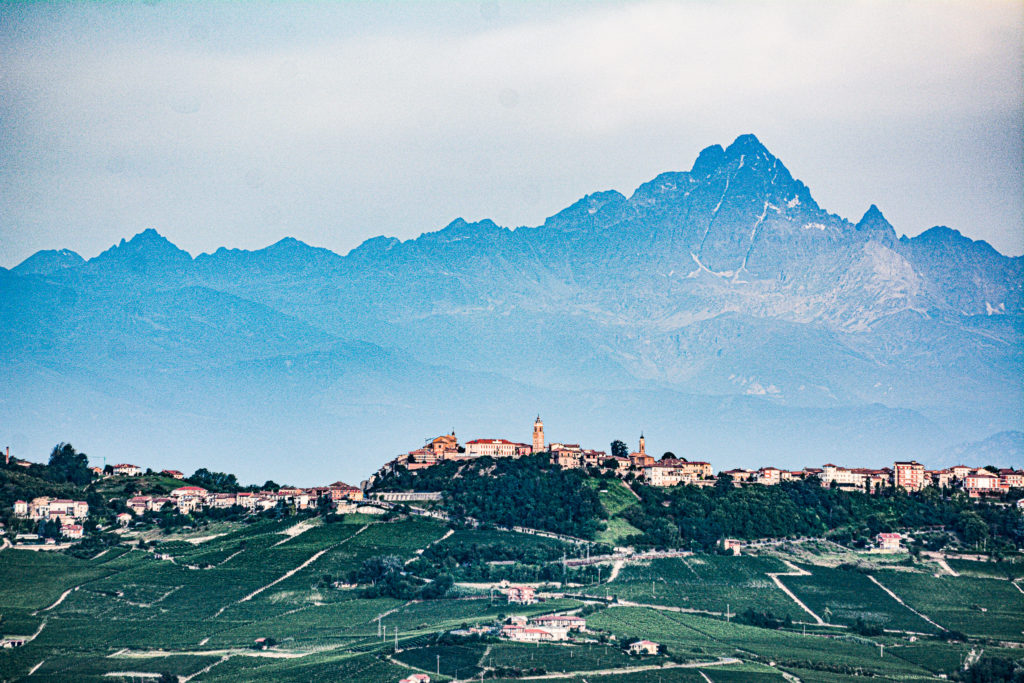